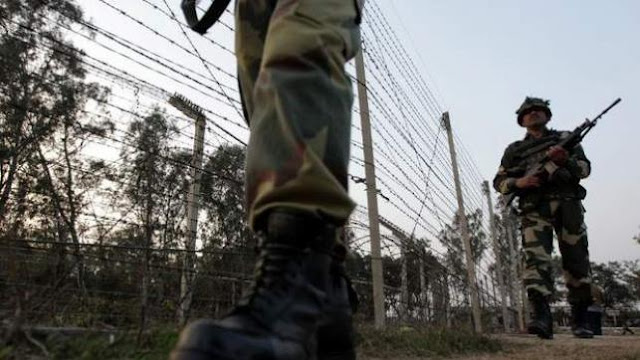 Times of India on Friday reported that India’s Fringe Security Drive (BSF) killed 15 Pakistani officers while ‘retaliating to a truce infringement’ on the universal outskirt in Jammu and Kashmir.

In the write about its computerized adaptation, the Indian daily paper said one Pakistani Officer was killed on Thursday, as well, and another harmed in retaliatory discharging by the BSF, as Pakistani troops intensely shelled five segments along the Line of Control (LoC) and the universal fringe.

One BSF jawan kicked the bucket Thursday and 13 regular folks were harmed, by ToI report.

Since the surgical strikes by the armed force on dread platforms in Pakistan domain on 28-29 September, five Indians, including four security faculty, have been executed and 34 harmed in truce infringement, included the report.

On 21 October, the BSF executed seven Pakistan Officers and one psychological militant inverse the Hiranagar part in Kathua, in which one BSF jawan was harmed, said the ToI.

On 25 October, no less than two-three Pakistani armed force men are accepted to have been executed in retaliatory terminating by Indian troops in the Noushera part of Rajouri region, the report included.