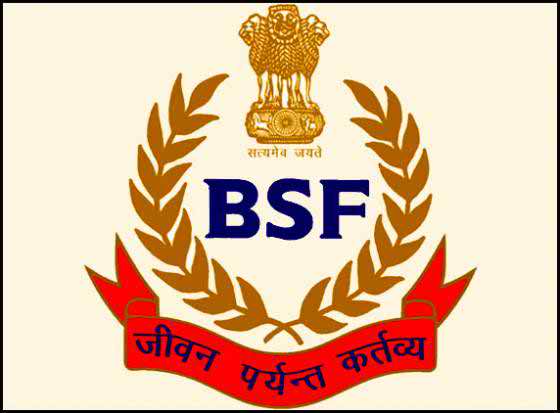 A Bangladeshi rancher was shot and injured by the individuals from India’s Fringe Security Compel (BSF) along Antapur outskirt in Fulbari upazila in the area on Friday morning.

The casualty was distinguished as Aminul Islam, 35, child of Ashraf Ali of North Antapur town.

BSF troops opened fire on a gathering of 5 to 7 individuals when they went to the flanking territory for bringing sacks of meat from Indian town Khitaberkuthi, said Abdul Latif, habildar of Fringe Watch Bangladesh (BGB) Antapur BOP.

Aminul Islam who was shot in his brow was assumed to an obscure position by his associates, he said.

Lieutenant Colonel Md. Jakir Hossain, leader of Kurigram BGB, said a letter has been sent to the BSF powers challenging at the episode.