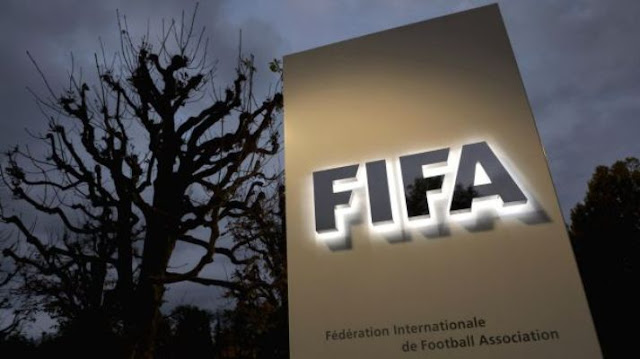 Previous Zimbabwe Football Affiliation official Jonathan Musavengana and ex-Togo mentor Banna Tchanile have been banished from all football-related movement for life by FIFA’s morals board on Thursday for debasement.

The bans passed on by world football’s representing body identity with various worldwide well-disposed matches played in South Africa in 2010. What’s more, Kirsten Nematandani, the previous president of the South African Football Affiliation (SAFA), was given a five-year boycott.

An announcement on Thursday from the world administering body’s adjudicatory chamber, led by Hans-Joachim Eckert, said:

Mr Nematandani was discovered liable for having damaged craftsmanship. 13 (General standards of direct), workmanship. 15 (Unwaveringness) and workmanship. 18 (Obligation of divulgence, participation and reporting) of the FIFA Code of Morals (FCE) and was endorsed with a restriction from partaking in any football-related exercises for a long time.

“Moreover, the adjudicatory chamber chose that Mr Musavengana and Mr Tchanile had both encroached craftsmanship.

13 and workmanship. 21 (Pay off and defilement) of the FCE and forced an existence restriction on the two previous authorities.” Four previous SAFA authorities were suspended in October 2015 and Walk 2016 in a similar issue.