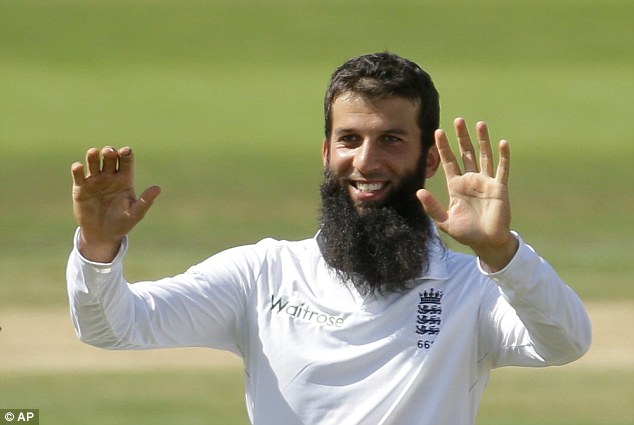 Bangladesh lost nine wickets in the space of only 49 keeps running as a Moeen Ali-propelled Britain battled back to take control on the principal day of Dhaka Test on Friday.

The Tigers, who were 171/1 at a certain point, couldn’t oversee more than 220 as English bowlers pursued the govern they were ruled by Tamim Iqbal and Mominul Haque.

In spite of the fact that Imrul Kayes couldn’t oversee more than a singular keep running as Chris Woakes evacuated him in the day’s third over, Tamim and Mominul place Bangladesh in the driving seat.

Bangladesh looked agreeable till the 41st over, yet once Tamim was stuck leg before the wicket by Moeen Ali, more catastrophe took after.

Tamim hit 12 fours in his 104-run innings, yet he will mourn missing the possibility of making it greater. Ali soon grabbed Mominul also, striking again four overs later as the left-gave batsman, who made 66 with 10 fours, was knocked down some pins.

Ben Stirs and Chris Woakes then joined the gathering as seven of the Tigers eleven neglected to achieve twofold figures.

Moeen packed away a five-for to lead the English turnaround while Woakes netted three and Stirs snatched two.