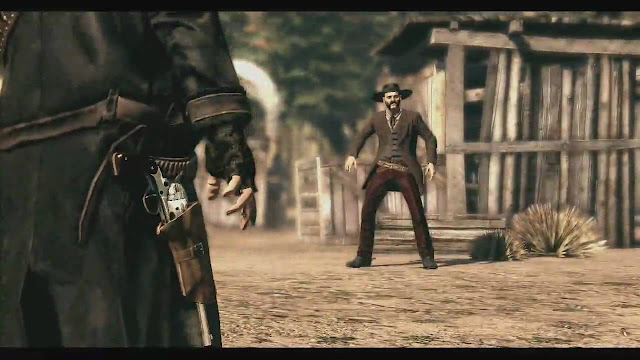 Prothom Alo on Saturday reported that six people had been killed on Thursday in Iswardi of Pabna and Modhukhali of Faridpur amid “gunfights” with individuals from the Fast Activity Unit (RAB) and the police. Such killings in alleged gunfights have turned out to be customary events, however six being killed around the same time in this way is not typical thus Prothom Alo highlighted this give an account of his last page.

Around the same time Prothom Alo conveyed another report. The police administrator of Chapainawabganj TM Mojahidul had called upon the general population of the region, saying. “In the event that you can catch any criminal in the act, call every one of the general population and beat him to death. On the off chance that you discover a vehicle conveying drugs, set it ablaze. I promise you that no charges will be brought against any of you.”

Rightly the court summoned that cop. His call to the general population mirrored a mentality that is terrible, as well as disturbing as well. It involves genuine worry that the attitude of the whole law implementation organization is such. Those executed in these “gunfights” with the police are blamed for being individuals from between area thief posses, aggressors et cetera. Does that mean these “gunfights” are a piece of an unwritten yet arranged technique to handle such wrongdoings?

The pattern of extrajudicial killings for the sake of “crossfire”, “experience”, “gunfight” et cetera, is debilitating our law requirement framework. Open trust in law requirement and individuals from the law implementation organizations is on the disappear. The morals of a segment of the law implementers is additionally being hurt. There are affirmations that “gunfire” is being utilized for different points and interests.

It is basic that these supposed gunfights are halted quickly. An end additionally should be put to people being grabbed by people asserting to be individuals from law authorization offices, and after that these people later being slaughtered in “gunfights” or missing for eternity. This is rendering our law requirement framework feeble and genuinely hurting our law implementation offices.

Amid the 2008 decision Awami Group had swore it would stop “crossfire” or extrajudicial killings. They ought to respect this promise.